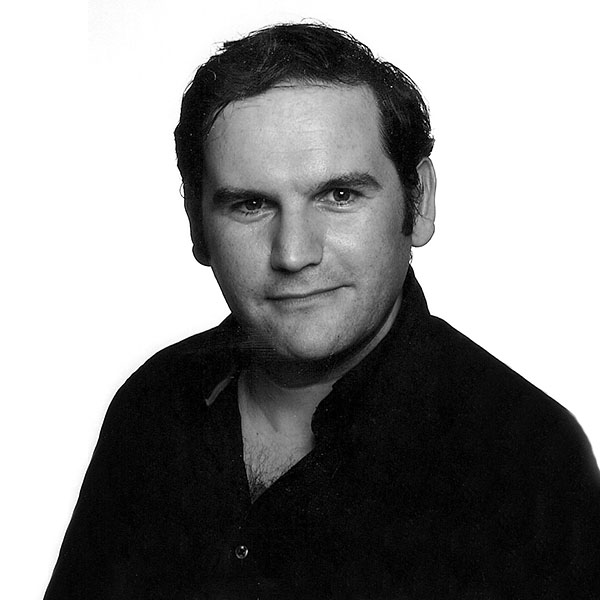 He received his physiotherapist diploma in 1996. (Pontificat University of Salamanca, Spain). He graduated from Madrid Osteopathy School in 2000 and opened his own private clinic. He also started giving lectures as an instructor in Madrid Osteopathy School. He is a member of the European Osteopathy Scientific Federation from Madrid-Spain. He has been giving lectures on Osteopathy in different countries such as Argentina, Brazil, Portugal, Spain, Italy and Germany. He has publications in international journals. 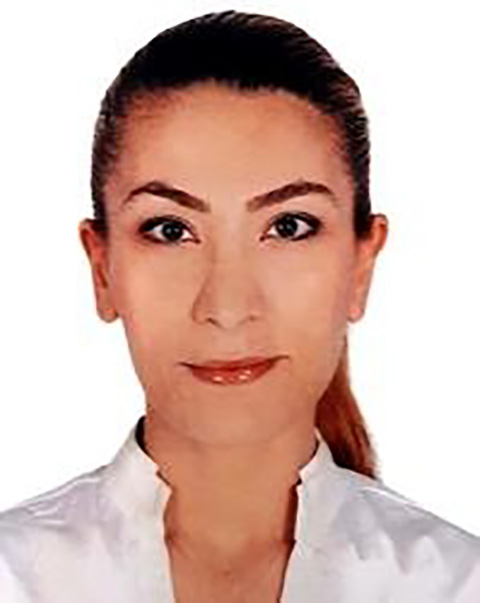